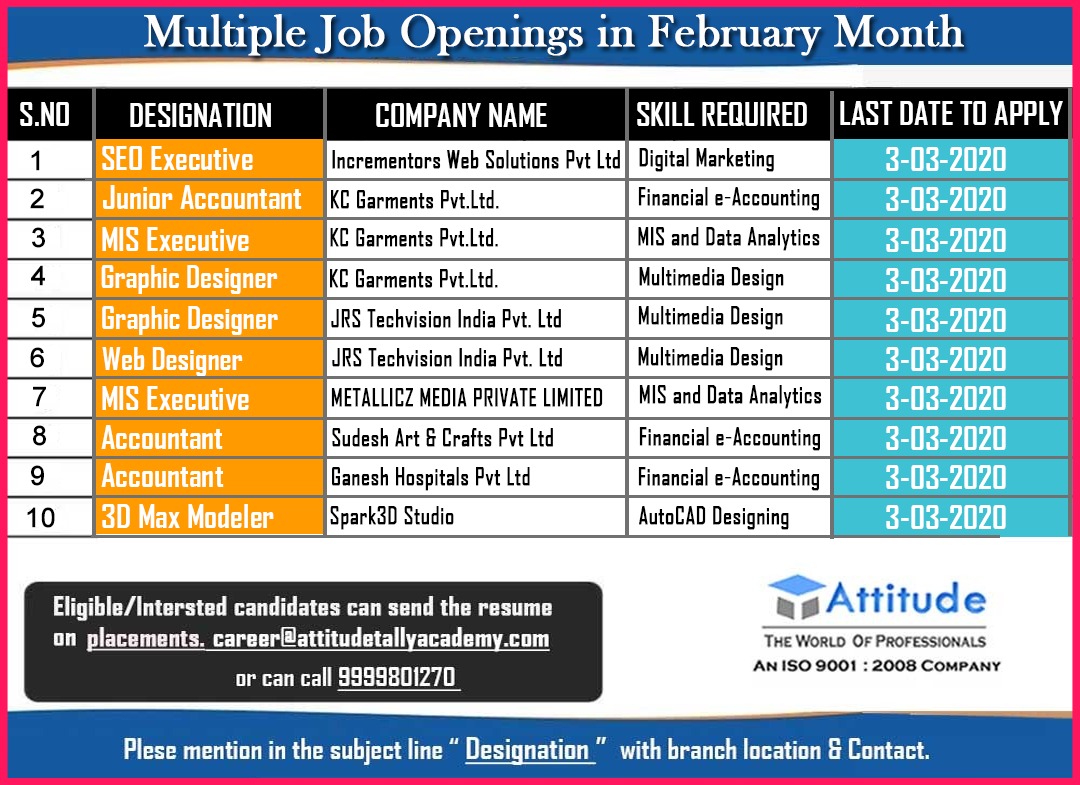 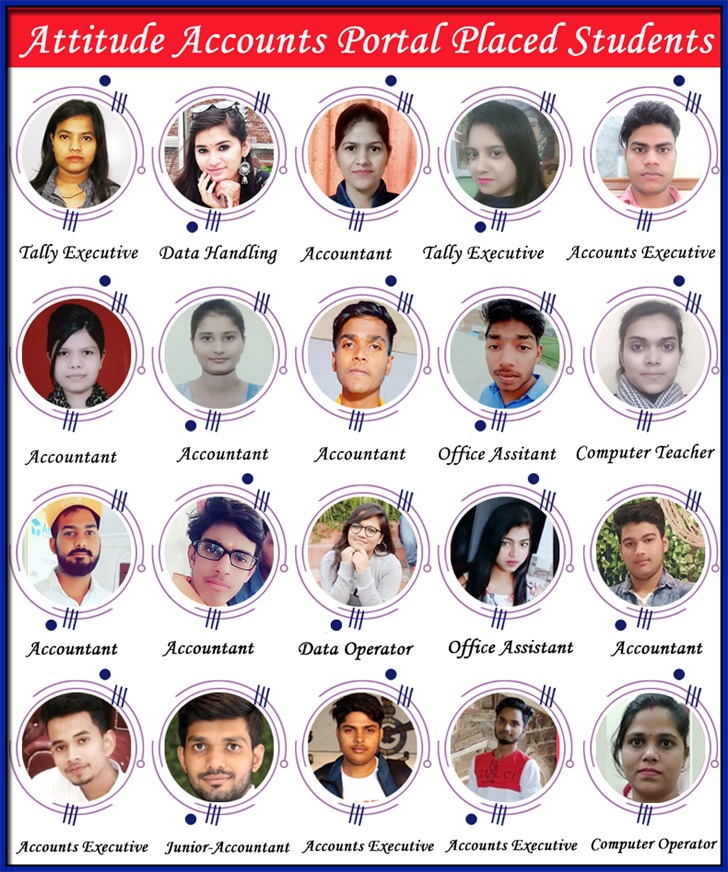 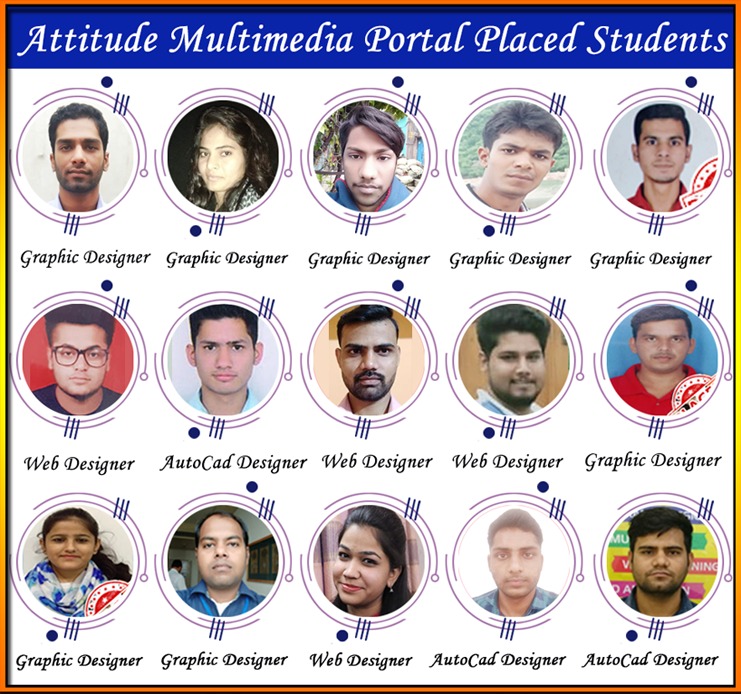 This is the first course in Computer Science for the BCA students; therefore, it deals with the basic concepts of computers. It discusses about the computer hardware, its components and basic computer architecture. The course also deals with the basic computer software including the operating system and its concepts. This course also highlights some of the open source software technologies. Finally the course highlights the applications of computers that include web applications, social networking and wiki.

Unit 1 : Computer their Origin and Applications

Unit 2 : Functioning of a Computer

Components of a computer and their role, Number system, Codes ASCII Unicode Concept of Instruction – a simple example, Role of ALU and CU with the help of an example

Type of memories and their characteristics, What is the need of memory hierarchy? Memory Hierarchy with examples of each level , Current trends in memory

Unit 4 : I/O devices and their functions

Explain the configuration of PC and its components in respect of identification of various components so that a student can relate all the terms discussed in Unit 1 to 4 to this configuration.

Need and Functions, Type of OS starting from Batch, Multi-programming and real time Network and distributed OS, Web OS, Examples of OS and their features

Concepts of Open Source Software, Philosophy – licensing, copyright Project Management Software, Timesheet system, Office Applications, Word Processing – Creating a Memo for a number of people, Spreadsheet – Creating a sheet of Income & deduction and calculation of IT Database – a small application with data records, a form, a query and a report Email – Sending mail to a number of people in a group.

Good institute for accounting software. Professional faculty is there always for u . They very keen interest to resolve ur douths and study material. I had a good experience there.

one of the best institute have ever seen .... even teachers are so much coperative...

Attitude Academy is one of the best Academy to learn Tally, GST, Basic of Computers. Faculty of this institute are very cooperative, polite and humble with their students. The best part of this institute is they provide online lerning fac

Attitude academy is the best institute of Tally ERP9 with GST and Accounting in delhi. trainers are very helpful. Attitude Academy is one of the best Academy to learn Tally, GST, Basic of Computers and multimedia course. Faculty of this institute are very cooperative, polite and humble with their students.

Very good academy from the faculty to the facility. Good intrect between students nd trainer. Problems are listened nd solved by the trainer immediately.

I am learning sketching here by Divya mam in this institute in fashion designing course..

It's a great institute , I'm doing Dress designing from this institute & I'm satisfy with my teacher Anjali mam she is very good & helpful

i am an accountant by profession and the hole credit goes to Attitude tally academy , specially Turab sir.. here i got basic to excellence knowledge of accounting

Excellent institute. I would like to recommend it to everyone l know.

This academy is very greatfull here u learn theoritical with practicle knldge of your course... It was excellete experience of mine to get in such a good institute 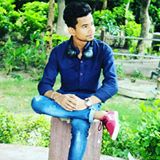 Attitude academy is wonderful training centre for tally and computer knowledge...m also studying over there..there is a good atmosphere...and the behavior of trainers with every stu. Is too good...and teaching way of trainers are totally am

MAMTA MA'AM ( TALLY TRAINER) IS A BRILLIANT TEACHER OF THE ATTITUDE ACADEMY . SHE ALWAYS DISCUSS ABOUT THE TOPIC IN TALLY ...SO POLITE WITH STUDENT.. ALWAYS SUPPORT.. ALWAYS MOTIVATED...I HAVE NO OTHER WORD TO EXPRESS ABOUT THE MAMTA MA.AM One of the good thing about this academy is that students have the opportunity to work on live projects also, which is industry's current demand. WOW! What an institute for Graphic designing. I enjoyed it my friends. Now I creates very much innovative and creative designs using Photoshop. Hi, My name is Sumant. I am a student of Attitude Academy. I am Learning Advance MS Excel here. Teachers are very supported. Overall good experience here. Attitude is one of the best institute at Yamuna Vihar and Uttam Nagar. I feel very lucky because all teachers are very good and teach us very well. You must be come here for your best future. I am very much impressed with the faculty, the way of teaching and the most important and impressive is the real time project work which is 100% practical. Wonderful dresses I am stitching for myself, my family and the institute, after learning dress designing from this institute. So happy... Very good computer institute from the faculty to the facility. Good interaction between students and trainer. Problems are listened and solved by the trainer immediately. Best BCA, MCA, B.Tech & Computer Science coaching classes at this Yamuna vihar, Uttam nagar location in Delhi. I will recommend this to all students. Best FD and DD, I am doing 6 months course from here, Anjali and Divya mam are best. Such an experienced and great faculty of fashion and dress designing here. I have Completed my Tally.ERP9 Course with good experience. And now I feel that I am very confident about my interview and job.